Recap of the City Six 7's Tournament at SJU...

On Wednesday, 4/12, the Hawks hosted the final City Six 7’s tournament. The Hawks entered two teams into the tournament and were eager to put on a show for the home crowd. Both teams started off strong and one team went on to win the Cup at the event.

For the first team, the Hawks started off with a win over Villanova.  Tanner McIlrath (’20), Mike Hoffman (’20) and Matt Lydon (’20) would each have a score in the match.  In their next pool match, the Hawks went on to beat Temple University 17-0. The Hawks showed excellent composure and team play in the match.   Collin Johnson (’19) would score first for the Hawks followed by a score from Andrew Sullivan (’20) and Dan Murray (’20).  With a 2-0 pool record, the Hawks advanced to the Cup semifinals where they would play the other SJU team.  The first team would go on to win the match and advance to the Finals against Drexel.  Again, the Hawks relied on their composure and team play and quickly jumped out to a 19-5 lead with two scores from Chad McMahon (’19) and one from Mike Hoffman (’19).  In the second half,  Drexel and Saint Joseph’s would trade scores and then Drexel would add one more late for a final score of 26-15 in favor of the Hawks.

For the second team, the Hawks started with a nice win against UPenn.  Early in the game, UPenn was pressing deep into Hawks territory when Kevin Christian (’18) made an excellent tackle and then was able to turnover ball. This tremendous effort allowed the ball to be worked out to James Kinzer (’20) who went on an 80 meter dash for the first score of the game.  Christian would also score later in the match for 12-7 victory in favor of the Hawks. In their second pool match, the Hawks fell to Drexel and then had to play the other Hawks team in the semifinals.  A loss in the semi finals put the Hawks team in the consolation match against Temple.  Temple moved the ball really well and their relentless attack allowed them to pull away with the lead and ultimately secure the win.  To the Hawks credit, there was a late game surge of THWND with Kinzer scoring his second try of the day and Daniel McDevitt (’19) using his speed to score a 70M try. 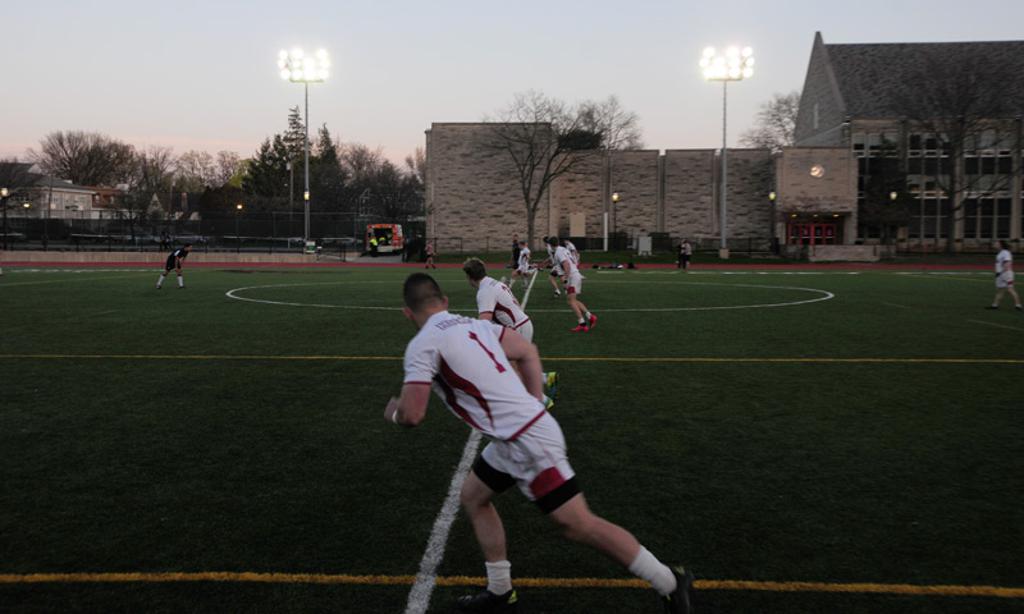 Kick off at the City Six 7's Tournament hosted by Saint Joseph's.

The Landmark Americana of City Line Ave MVP for the Hawks 1 team goes to Chad McMahon ('19). McMahon was rock solid on defense and had two scores in the Cup final against Drexel University. Congrats Chad!!!

The Landmark Americana of City Line Ave MVP for the Hawks 2 team goes to James Kinzer ('20). Kinzer did a good job getting through the defense for some nice line breaks. He also finished the tourney with a pair of scores. Congrats James!!! 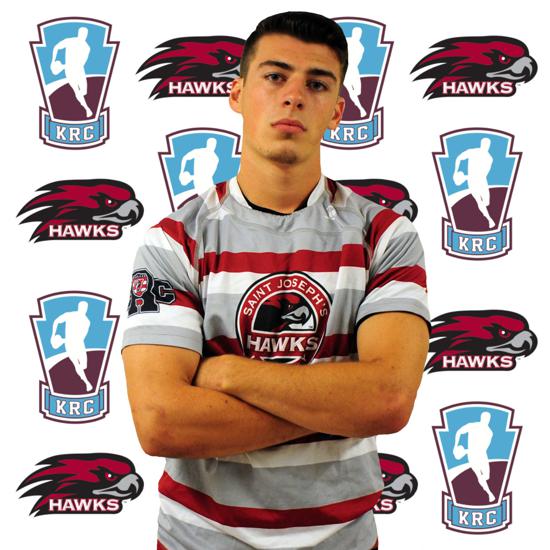 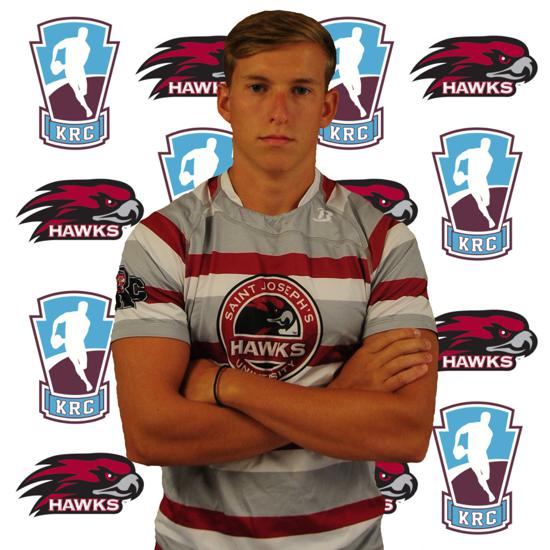