The Hawks had a tough loss against the University of Mary Washington in the 2017 USA Rugby Collegiate Fall 15's National Championship Match.  The Hawks did get off to a good start and had a 13-5 lead at halftime. However, in the second half, Mary Washington came surging back and went on to win it 37-13.

In the first half, the Hawks did a good job with possession and controlled the pace of the game. The Hawks were awarded a penalty in front of the Mary Washington posts and from the boot of Jimmy Wolfer ('17), quickly took a 3-0 lead.  Mary Washington would answer with a try that went unconverted to take a 5-3 lead. The Hawks then battled back and Mickey Chapple ('18) was able to score from 5M out and with a successful Wolfer conversion, the Hawks took a 10-5 lead. At the close of the half, the Hawks were awarded another penalty but the kick went wide. Off the ensuing 22M restart, the Hawks controlled possession and after a few phases, Wolfer notched a drop goal to extend the Hawks lead 13-5 going into halftime.

Although the Hawks were disappointed by the loss, they are proud of their efforts this season. It has been a fantastic run for this team and a big thanks goes out to all the seniors on the team that worked so hard for the  team over the years. And a special thanks to all the parents, alumni, fans, and our University for all of their support. The Hawks will take the next few weeks off to focus on finals. Sevens season is right around the corner! 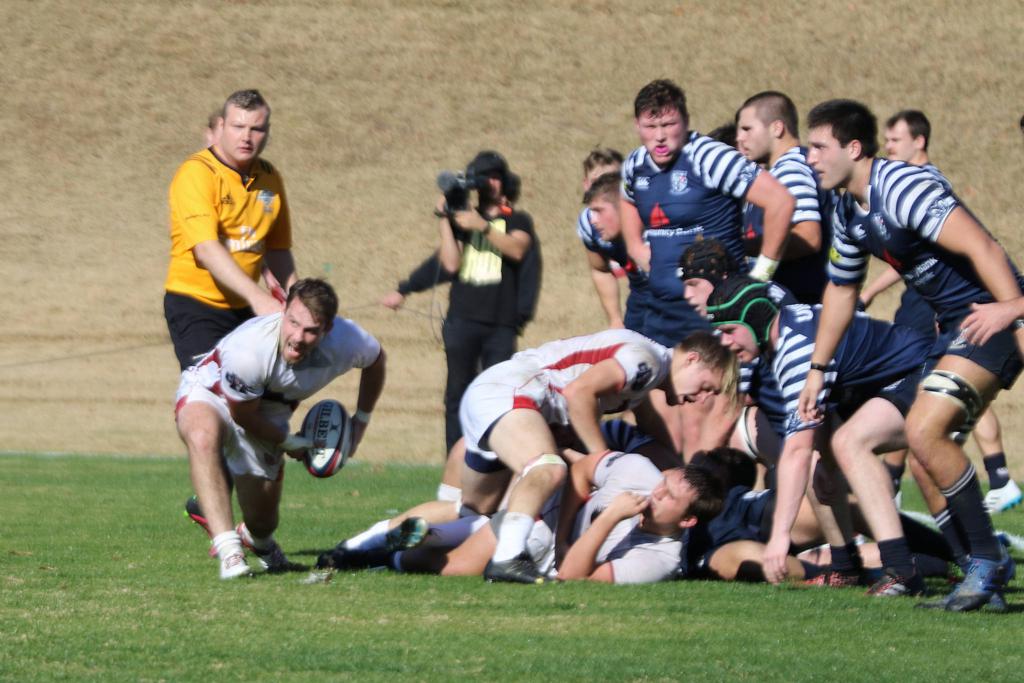 LANDMARK MAN OF THE MATCH

The Landmark Americana of City Line Avenue Man of the Match honor goes to Jimmy Wolfer ('17).  Wolfer did a good job in the game with several line breaks that got the Hawks down field. He also had a total of 8 points in the match with one conversion, one penalty kick, and one fantastic drop goal. Congrats Jimmy! 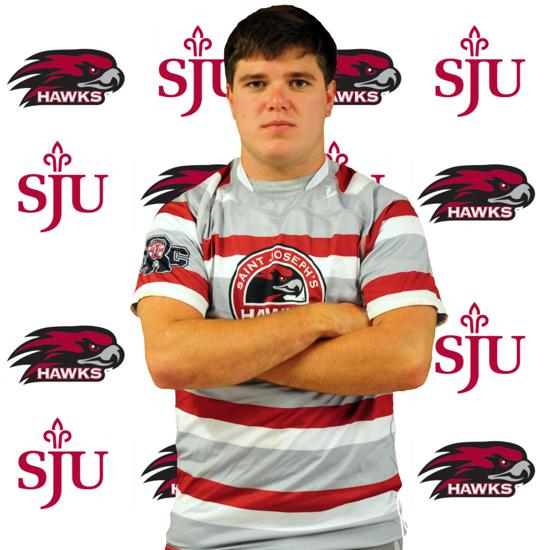 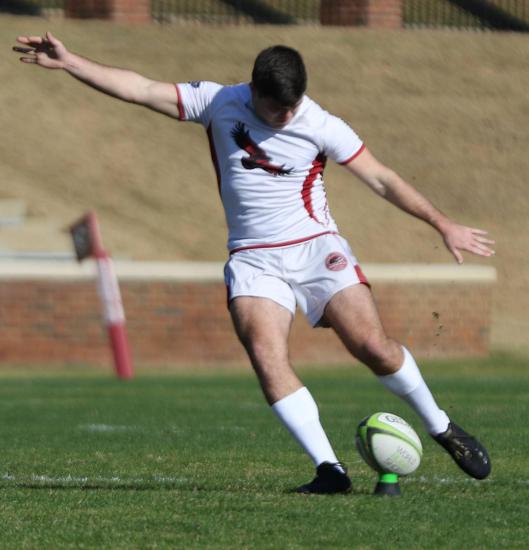